By the s, medical TENS transcutaneous electrical nerve stimulation units were also being used for electrostimulation. Some units can be connected to remote operators via an Internet -connected computer or controlled via radio frequency key fobs.

Many of the boxes are portable and can be powered by batteries or come with built-in rechargeable batteries. Though lacking in options compared to the more expensive specialized units, these have proven to be an inexpensive method for entry level practice. Both types usually allow for adjustments of frequency and power output levels, some with complex preset "programs" and computer controls. 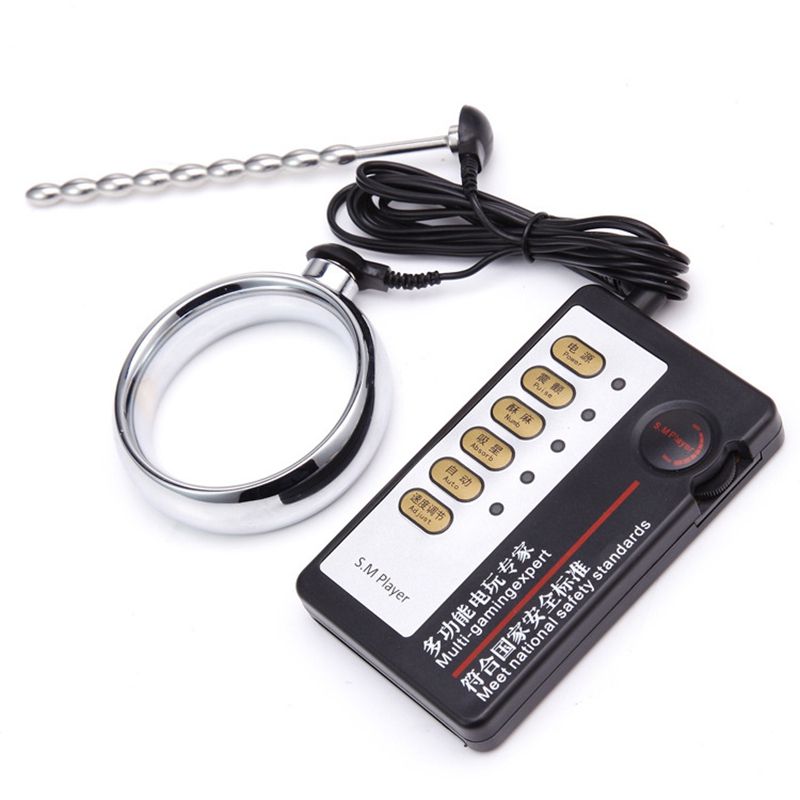 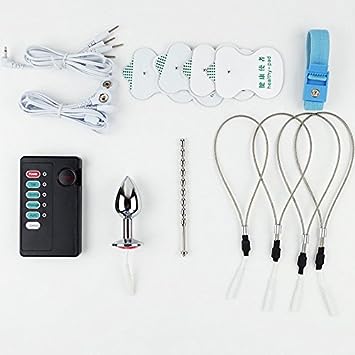 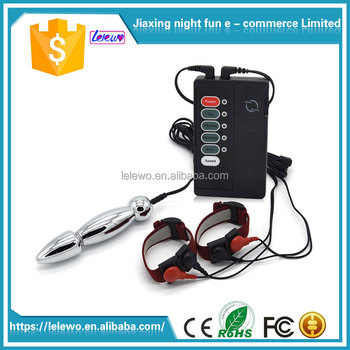